BCCI Has Done The Announcement Of Annual Central Contracts: Virat Kohli, Rohit Sharma And Jasprit Bumrah Are Retained In The A+ Category 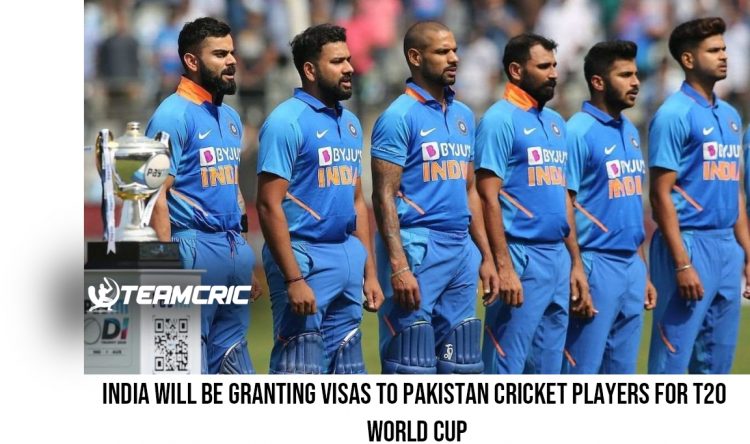 BCCI Has Done The Announcement Of Annual Central Contracts.(Photo Source:Twitter)


BCCI Has Done The Announcement Of Annual Central Contracts:

India Captain Virat Kohli, Rohit Sharma, and fast bowler Jasprit Bumrah are placed in   A+ grade and will be receiving Rs.7 crore annually.

On Thursday, April 15, the Board of Control of Cricket, India has done announced the annual central contracts for the time period from October 2020 to September 2021. Virat Kohli, Rohit Sharma, and Jasprit Bumrah have been placed in the A+ category and they are going to receive Rs 7 crore annually. In the same way, it was done last year, BCCI has done the division of players into four grades.

Ravichandran Ashwin, Ravindra Jadeja, Shikhar Dhawan, KL Rahul, Mohammed Shami,  Cheteshwar Pujara Ishant Sharma, Rishabh Pant  Ajinkya Rahane, and Hardik Pandya have got a place in Grade A and they are going to receive the amount of Rs 5 crore.

Bhuvneshwar Kumar, Shardul Thakur, and Umesh Yadav are placed in grade B and they will be receiving the amount of Rs 3 crore.

Hardik Pandya, was in Grade B for last season and now he has been promoted to Grade A.Bhuvneshwar Kumar was awarded the ICC player of the month for March but he has been dropped to Group B. Kuldeep Yadav has was placed in Grade A for the previous season but now he is pushed down to Grade C.

Mohammed Siraj and Shubman Gill have got the place in Grade C and both will be receiving Rs 1 crore annually.

Yuzvendra Chahal is placed in the fourth category.

Tags: BCCI Has Done The Announcement Of Annual Central ContractsPlayers Retained In The A+ Categoryteamcric