by Sheikh Suleman
in Cricketer Biography
0 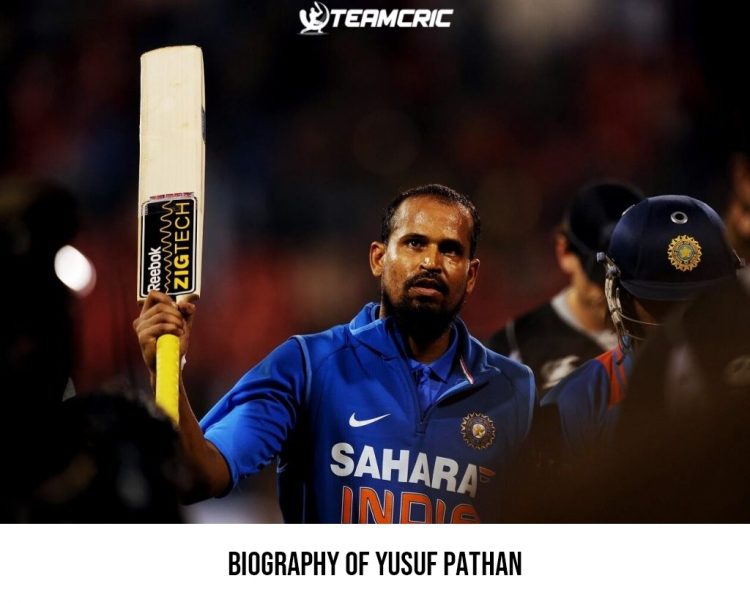 Full name of Yusuf Pathan is Yusuf  Khan Pathan. His nick names are Lethal Weapon, Steeler, Run Machine, The Beast Role. He  was born  on 17 November 1982 in Baroda, Gujarat, India. His father name is Mehmood Khan Pathan and mother’s name is Saminbanu Pathan. His younger brother, Irfan Pathan was also an Indian Cricketer. Name of his younger sister is Shagufta Pathan. He studied in MES High School, Baroda. Yusuf married physiotherapist, Afreen and they were blessed with  baby boy on 17 April 2014.He indulge himself in various social works like  supporting “YAIF” and its mission “Youth Against Rape”. He also distributed mask to people during COVID-19.Yusuf Pathan and Irfan Pathan jointly launched the  Cricket Academy of Pathans. Former India coach Greg Chappell and Cameron Tradell joined the academy as chief mentors. Huzaifa Pathan was also appointed as a coach for the academy.

Yusuf Pathan has height 185 cm and weight 88 kg. His eye color is brown and hair color is black.

In 2007, Yusuf Pathan played for Deodhar Trophy. In April 2007, Yusuf Pathan has shown wonderful performance in  the Inter-state domestic Twenty20 competition. In  2010  during Duleep Trophy cricket tournament, Pathan made 108 runs in the first innings and an unbeaten 210 from 190 balls in the second innings. This became a world record for the highest successful run chase.`

In September 2007, Yusuf Pathan was a part of the Indian team for  Twenty20 World Championship. He  made his Twenty20 international debut in the final  match  against Pakistan as Virendra Sehwag was deemed unfit to play. He opened the batting  and scored 15 runs in match. He  became part of Indian one-day team and also played for Kitply Cup and Asia Cup. As his performance was not so good,he was not part of team in series against Sri Lanka. Due to his outstanding performance in domestic circuit, he was selected for the England ODI series in November. He achieved  fifty runs in  29 balls in the second ODI against England  held in Indore.

On 10 June 2008,Yusuf made his One Day International debut against Pakistan held in Dhaka. He was part of  Indian team in 2009 ICC World Twenty20 championships held in England and in second match of India’s Super 8 matches, he smashed 33 runs from 17 balls against England unbeaten.

On 7 December 2010, Yusuf  Pathan’s made one of the most entertaining century by smashing 123 0ff just 96 balls and chased the stiff target of 316 in fourth ODI of the series against New Zealand held in M.Chinnaswamy Stadium , Bangalore. The pair of Yusuf Pathan and Rohit Sharma  gave an 80-run partnership just over a run-a-ball.  India’s last batting pair of Yusuf and Saurabh Tiwary had a huge target of 128 from 16 overs and they achieved the target in emphatic style. Yusuf Pathan smashed seven boundaries and seven maximums  and he was name man of the match for this. Tiwary supported with 37 from 39 balls, including three boundaries and one six. India won the game by 5 wickets and took a 4-0 lead.

At the awards distribution ceremony he Yusuf Pathan said “This knock will boost my career”. Indian captain at that time Gautam Gambhir said “I have always said Pathan can finish games on his own, and that’s what he did today, I had never seen something like this before. But I knew till the time Pathan was there, we would win the game.” Daniel Vettori said “It was a great game of cricket, we were in the game, but Pathan was pretty amazing and took the game away from us.”

In 2011,in the MTN ODI series against South Africa, Pathan gave excellent performance in a match held in Pretoria. He scored  105 in 70 deliveries  including 8 fours and 8 sixes. He attained his century off 68 balls, thus became sixth-fastest to do so. Because of his superb performance, he was part of  Indian team for 2011 World Cup.

Yusuf Pathan has strike rate of over 130 in IPL  matches. In 2008 IPL auction, Yusuf Pathan was bought by the Rajasthan Royals for US$265,000 and scored 435 runs and took 8 wickets. He also  made fastest half-century of the season in 21 balls while playing against the Deccan Chargers. He was  awarded  man of the Match in the final against the Chennai Super Kings.

In IPL 3,Yusuf Pathan was vice-captain of Rajasthan Royals. On 13 March 2010, Pathan smashed century in 37 balls against Mumbai Indians. In the same innings he gave impressive performance by hitting 11 consecutive to the boundary.

In 2011 IPL ,Yusuf Pathan was signed for $2.1 million by Kolkata Knight Riders.

In 2013 IPL , Yusuf Pathan played for Kolkata Knight Riders  and became the first batsman to be given out for obstructing the field in Twenty20 cricket  against Pune Warriors India.

In January 2018, he was bagged by the Sunrisers Hyderabad in the 2018 IPL auction. He bludgeoned 25-ball 45 against Chennai Super Kings. 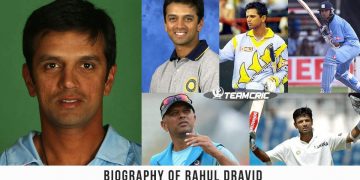 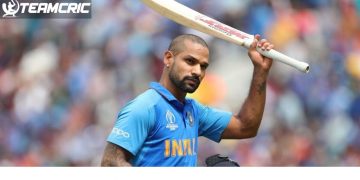 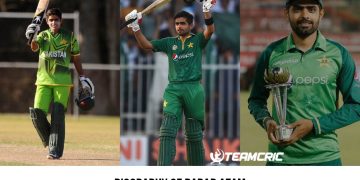 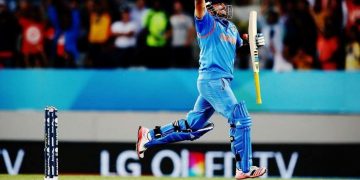 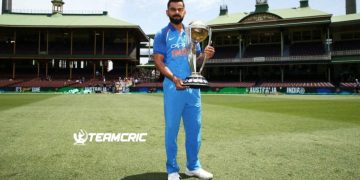 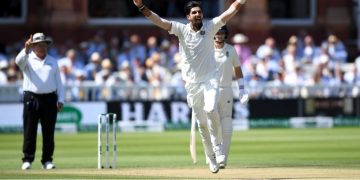