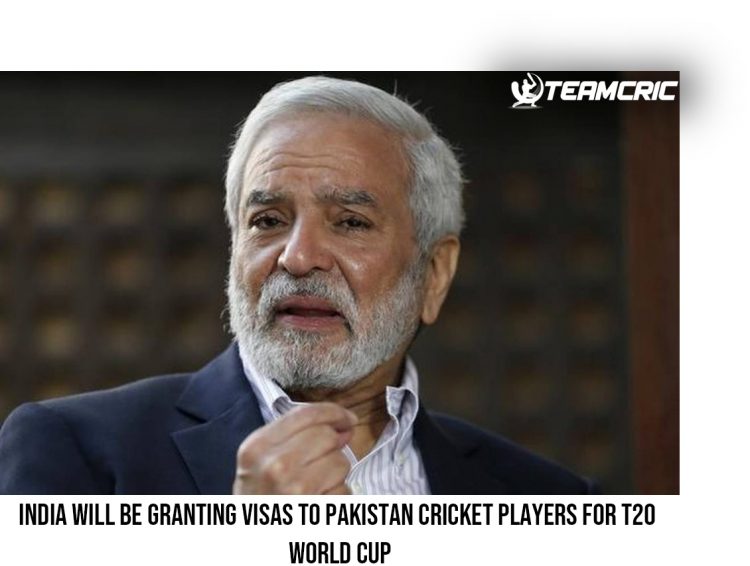 
Secretary of BCCI, Jay Shah has informed Apex Council about the decision of the government about giving visas to the Pakistan players. Indian government has given the permission to issue visas to Pakistan cricketers for T20 World Cup, which is to be held at The Narendra
Modi Stadium in Ahmedabad.

Babar Azam-led Pakistan cricket team will be having no difficulty in travelling to India for the ICC T20 World Cup in October because the government has decided to grant visas to the players from Pakistan.

Apex Council member said that the problem of visas for Pakistan players has been solved but it is still not decided that fans will be able to come to India to watch the match or not. Earlier, Pakistan Cricket Board chief Ehsan Mani has given the assurance that the team will be going to India for T20 World Cup with the full protocol or the tournament must be shifted to some other hosting place. PCB had also demanded a written assurance from ICC that India will issue the visas.

Tags: India will be granting visas to Pakistan cricket players for T20 World CupNarendra Modi StadiumPakistan players will be coming to India for T20 world CupteamcricVisas for Pakistan players

IPL 2021: Captain Of Royal Challengers Bangalore Virat Kohli Reprimanded While Playing Against Sunrisers Hyderabad Because He Has Breached IPL Code Of Conduct