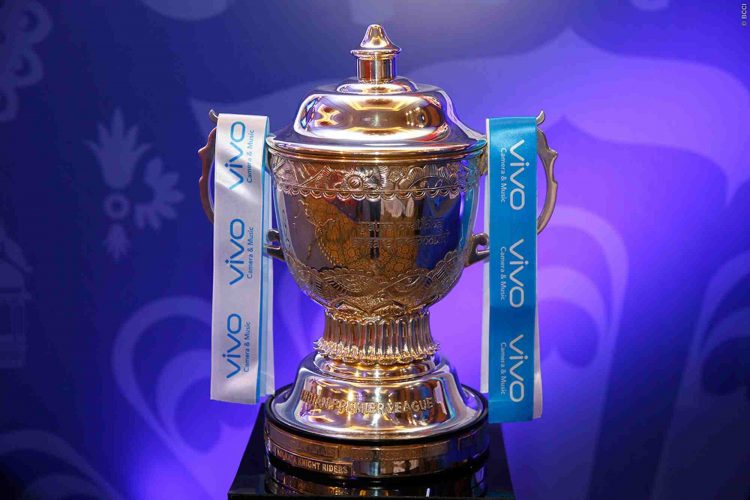 Now, IPL 2021 set to resume from September 19 and final to be played on October 15.Indian Premier League 2021 was suspended by Board of Control for Cricket in India on May 4 because of several COVID-19 cases inside the bio-bubble of 4 camps across two different cities.

Surge in the number of cases of COVID-19 has forced the IPL Governing Council and Board of Control for Cricket in India to suspend the season indefinitely.

The Board of Control for Cricket in India has given the notification regarding resumption date Indian Premier League 2021.

The Board of Control for Cricket in India has been continuously looking out for ways to resume the 14th tournament of IPL in order to avoid massive financial losses.

A BCCI official, during the meeting with Emirates Cricket Board (ECB) officials, confirmed the recent developments. Three venues – Dubai, Sharjah, and Abu Dhabi – have been zeroed in to conduct the remaining 31 matches of IPL 2021.

“The discussions went really well and with ECB already giving us the oral nod to host the event ahead of the BCCI SGM, it was about closing the deal over the last week. The first game after the season resumes will be held on September 19 while we will have the final on October 15. The BCCI was always keen on a 25-day window to finish the remaining matches,” the official said.

About the situation of availability of foreign players, the official said, “The discussions have started and we are keeping fingers crossed that the foreign players will be mostly available. If a couple of them do not manage to turn up, we shall then decide on the future course of action. But keeping fingers crossed for now and hoping to have an action-packed end to the 14th edition in UAE.”

The official, however, stated that the board is confident about ensuring foreign player participation to the maximum extent. “What we were made aware after the BCCI SGM is that the board will be speaking to the foreign boards and check on the availability of the foreign cricketers. We are confident that the BCCI will find the best possible solution and honestly it is a matter of the BCCI officials speaking to the respective board officials, so we should wait to hear from the board on this.

“Yes, if we do end up missing some of the foreign stars, that is an area which would need some attention when it comes to picking replacements as the foreign players are also integral to the teams. Team balance can go for a toss, so keeping fingers crossed on that one,” the franchise official said.

Share
Tags: IPL 2021 set to resume from September 19 and final to be played on October 15ipl2021teamcric 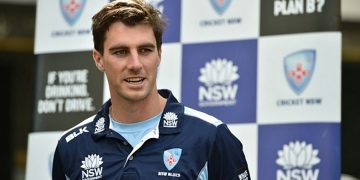 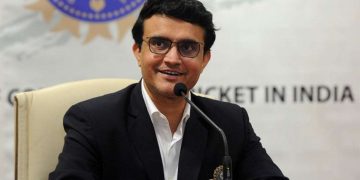 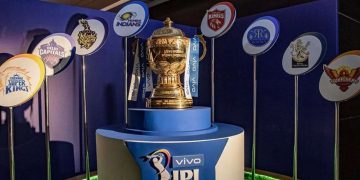 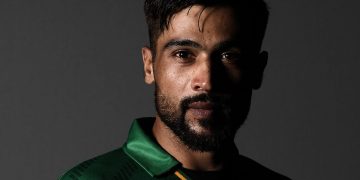 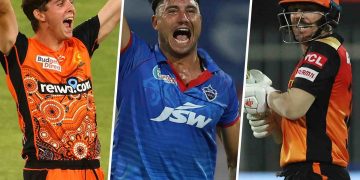 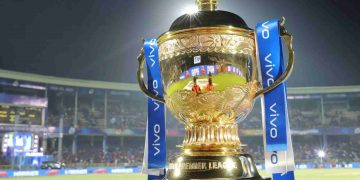 Big decision,IPL 2021 postponed indefinitely due to hit by COVID-19