by Sheikh Suleman
in Cricket Videos
0 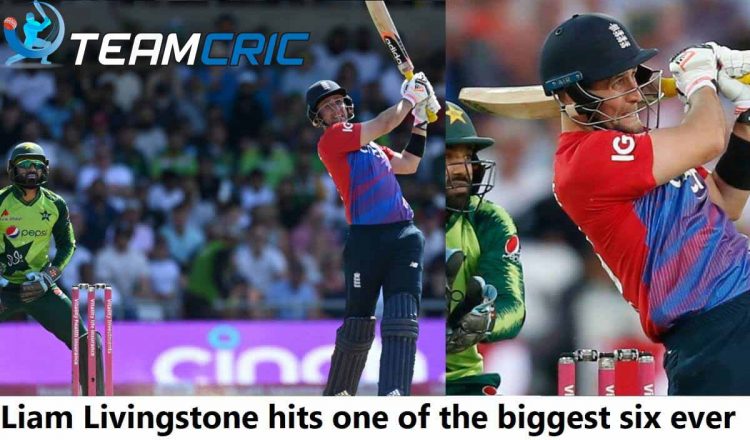 Liam Livingstone hits one of the biggest six ever.(Photo Source:Twitter)


Liam Livingstone hits one of the biggest six ever:

3-match T20I series is going on between India and Pakistan.  Before this series, England achieved a brilliant victory in 3-match ODI series with 3-0.

First match of T20 series was played on 16 July, 2021 at Trent Bridge, Nottingham in which Eion Morgan led England was defeated by Babar Azam led Pakistan by 31 runs.

Second match of T20I series was played on 18 July, 2021 at Headingly in Leeds in which England achieved victory by 45 runs to level the series 1-1.

England hard-hitter, Liam Livingstone is showing amazing hits one after another in the three-match T20I series against Pakistan.

In the first match of T20I series, he scored the fastest half-century and century to help his team in achieving victory. Although England was unable to win the match but his performance was much appreciated.

In the second match of T20I series also, he amazed everyone by his batting as he hit a massive six. Liam Livingstone hits one of the biggest six ever.

In the second T20I, England was not much under pressure and hope to win was high as compared to previous match.

The middle-order batsman is widely famous for his aggressive batting style as well as big-hitting skills. This time also he proved his capability of drastic hitting skills by hitting one of the biggest sixes in history of international cricket.

Liam Livingstone hits one of the biggest six ever in 15th over of second innings:

The excellent hit was shown by Liam Livingstone in the 15th over of the second innings. The ball was delivered by Pakistan pacer Haris Rauf, and the energetic hitter hit the ball over the roof near long-on and Liam Livingstone hits one of the biggest six ever.

When the bowler delivered the ball, the right-handed batsman nonchalantly deposited the ball, using long-laver.

The ball just reached to a nearby stadium.

Liam Livingstone hits one of the biggest six ever. Here is the video:

Biggest six ever?! 😱 @LeedsRhinos, can we have our ball back? 😉

Taking about match England battled first and score 200 runs in 19.5 overs at the loss of 10 wickets.

Buttler was highest scorer. He smashed 59 runs in 39 balls with the help of 7 fours and 2 sixes.

Mohammad Hasnain picked highest number of wickets that is 3 by giving away 51 runs in 4 overs.

Haris Rauf gave away 48 runs in 4 overs and picked up 2 wickets.

Imad Wasim grabbed 2 wickets in 4 overs and gave away 37 runs.

Pakistan managed to score 155 runs in 20 overs with the fall of 9 wickets.

Opening was good for Pakistan as opener Mohammad Rizwan scored 37 runs in 29 balls with the help of 3 fours and 1 six. But he was the highest scorer for his team and other players were not able to contribute much.

Saqib Mahmood has shown energetic bowling to resist Pakistan from scoring and picked 3 wickets for 33 runs.

As a result Pakistan failed to achieve the target and was scored only 155 runs.

The series is levelled at 1-1. Next match will be played on 20 July 2021 at Emirates Old Trafford, Manchester.

Tags: Liam Livingstone hits one of the biggest six everteamcric 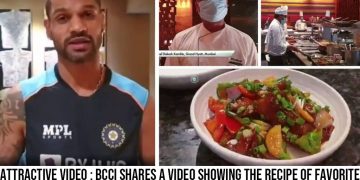 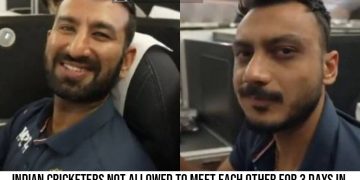 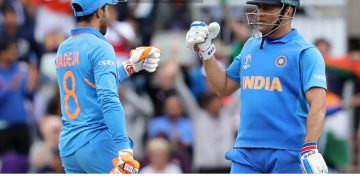 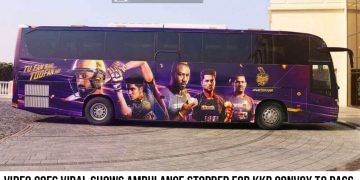 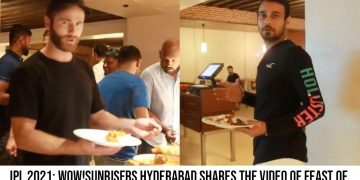 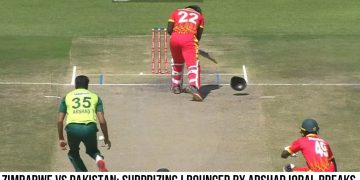