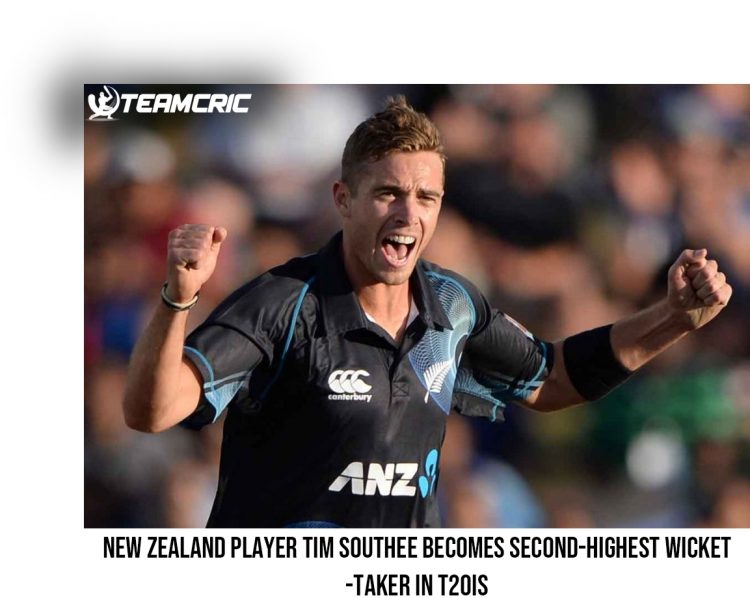 Sri Lanka cricketer, Lasith Malinga is the highest wicket-taker as he has taken 107 wickets, as well as the only bowler to take more than 100 wickets in the shortest format of the game.

Afghanistan spinner Rashid Khan has taken 95 wickets and Shakib Al Hasan has taken 92 wickets. Both the players are near Southee’s feat.

On Thursday, Todd Astle and Southee ran through Bangladesh’s batting line-up and New Zealand was the winner by 65 runs.

Because of hitting from the New Zealand player, they were powered to 141/4 after, and the game was reduced to 10-overs-per-side. Bangladesh was all out on 76 runs, giving the hosts a fine series sweep.

Chasing 142, Bangladesh faced a lot of difficulties, as they lost two wickets in the first over, and the credit goes to skipper Southee.

With Naim’s wicket in the fourth over, Astle ran through the Bangladesh middle-order and d batsmen were not able to get to the double-digit mark as he finished with four wickets.