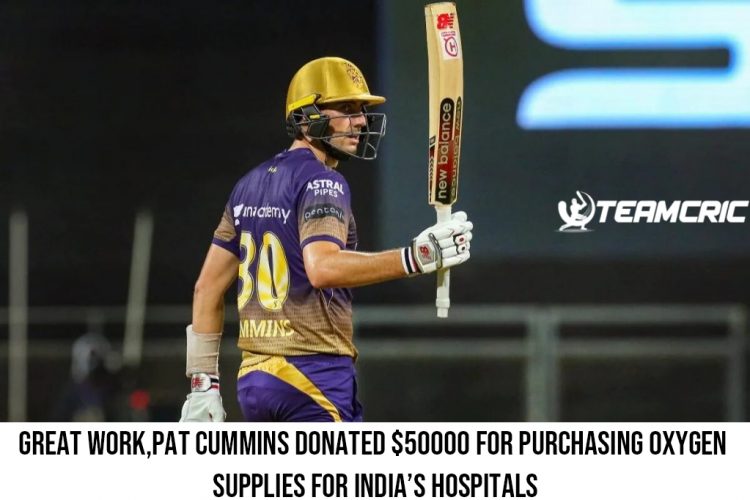 Australian pacer, Pat Cummins extended his help for the people fighting with COVID-19 pandemic in India. Pat Cummins  donated $50000  . He is playing for Kolkata Knight Riders in 14th tournament of Indian Premier League (2021).

Lastly he played on Monday, April 26 against the KL Rahul-led Punjab Kings, at the Narendra Modi Stadium, Ahmedabad.

Apart from giving excellent performance on field he has also shown moral ethics off the field.

Pat Cummins has donated $50000 to the Prime Minister’s Relief Fund, for the purchasing oxygen supplies to Indian hospitals.

After doing such a great work, he has received lot of appreciation on the social media platforms.

Cummins shared a message on Twitter, stating that he is overwhelmed by the love and support he gets in India over the years. He stated that there was lot of discussion regarding IPL to be conducted or not, but Indian Government is having the views that IPL can give few moments of joy and happiness to the players during such a difficult time of pandemic and lock down.

He stated that he encourage others cricketers and people all around the world to contribute in this time of need.

“India is a country I have come to love dearly over the years and the people here are one of the warmest and kindest I have met. To know so many are suffering so much this time saddens me greatly,” Cummins wrote.

“There has been quite a bit of discussion over here whether it is appropriate for IPL to continue while Covid-19 infection rates remain high. I am advised that the Indian Government is of the view that playing the IPL while the population is in lock down provides a few hours of joy and respite each day at an otherwise difficult time for the country,” he stated.

“I encourage my fellow IPL players – and anyone around else in the world who has been touched by India’s passion and generosity – to contribute. I will kick it off with $50,000,” Cummins added.

Good to see that an Australian player is contributing for Indians. I hope others playing #IPL will also contribute. #CovidHelp https://t.co/eSHaEPCCHO

Give him a PAT on the back and the night off too @KKRiders 👏👏#CoronavirusIndia #IPL2021 https://t.co/a9uKCyvdQm 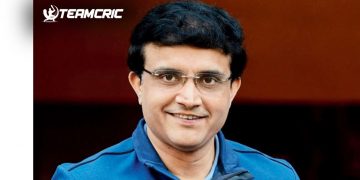 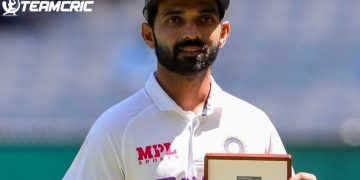 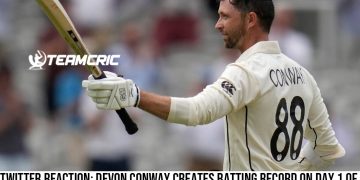 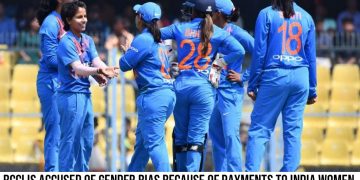 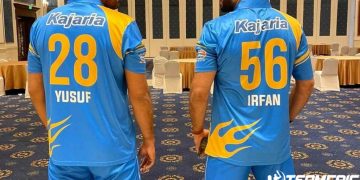 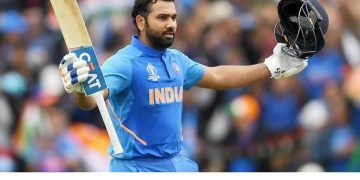