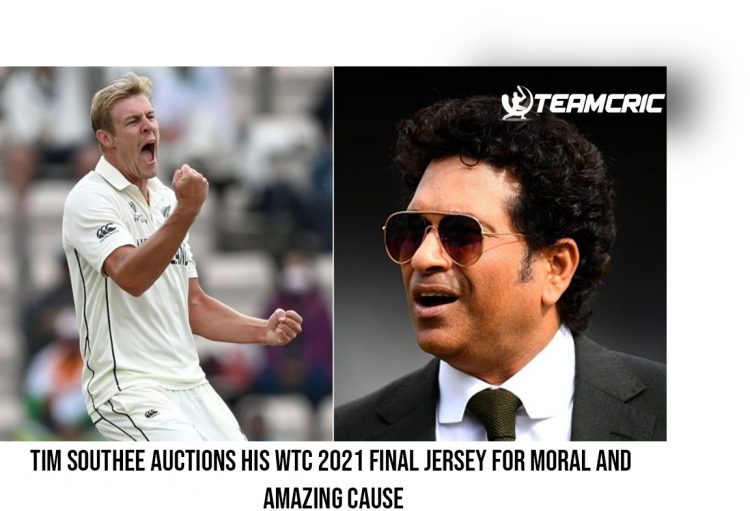 After every result there is time of praises and comments. Such a scenario is going on now, after the result of WTC final.

Former cricketers, experts, crickets fans are not missing the chance to express their views about performance of different players in the big battle.

Kyle Jamieson is the player who is much appreciated now days and became a star in the field of cricket.

He picked up 7 wickets while playing both the innings. He was also declared as player of the match in the WTC Final.

He not only amazed with his bowling but also gave the contribution of 21 runs in order to help his team to achieve victory.

Kyle Jamieson is emerging as star in world of cricket. He has fascinated everyone as he has picked 46 pickets 46 wickets in 8 Test matches.

People are quite dazzled by his excellent performance in WTC final.

Sachin Tendulkar appreciated Jamieson and stated that he is going to be one of the leading all-rounders in the world. Master Blaster added that he was quite impressed with Jamieson last year when he performed nicely with bat and ball.

“Jamieson is a fantastic bowler and a utility all-rounder in the New Zealand team. He is going to become one of the leading all-rounders in world cricket. When I had seen him last year in New Zealand, he impressed me with both bat and ball,”

Sachin Tendulkar expressed his views that Jamieson is different from other pacers of New Zealand as the way he seam the ball is quite different.

Sachin Tendulkar praised Jamieson and added. “He is a different bowler from Southee, Boult, Wagner and de Grandhomme. This guy likes to hit the deck hard and likes to move the ball off the seam, while the others try to swing the ball away towards the slips. There were a few variations where he angled his wrists and bowled a booming inswinger. What I like was his consistency and he never looked out of rhythm,” 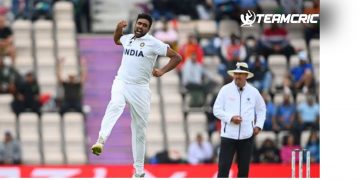 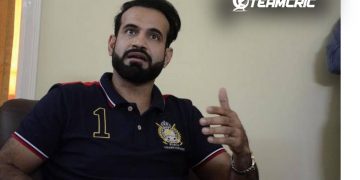 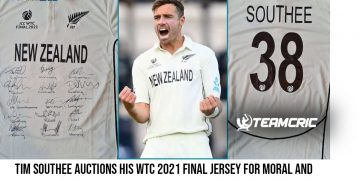 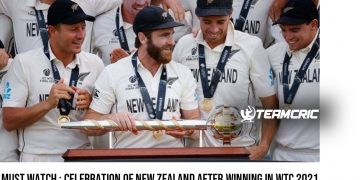 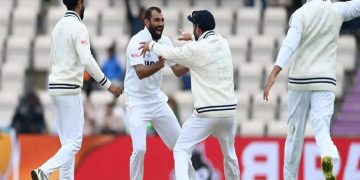 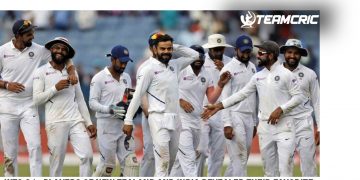