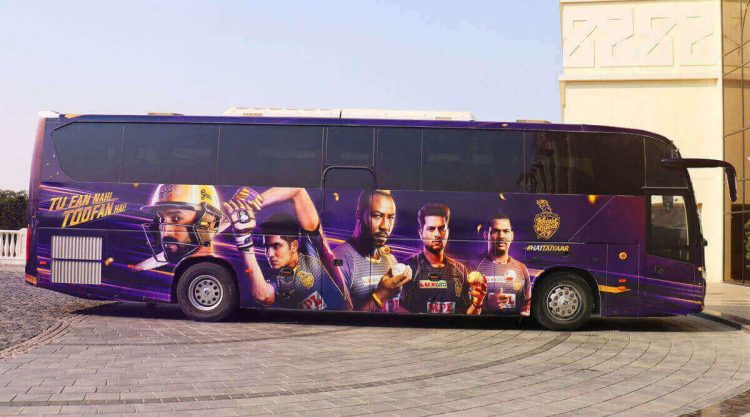 Ambulance stopped for KKR convoy to pass in Ahmedabad

The 14th edition of the IPL was suspended on Tuesday because of increasing COVID-19 cases within the bio-bubble.

IPL matches were now played in Delhi and Ahmedabad. In both the states, COVID-19 cases are at its peak and finally it was decided to suspend IPL indefinitely.

A video has gone viral in which it can be seen that an ambulance was stopped for KKR convoy to pass in Ahmedabad. The video has left the people fuming.

In viral video it could be seen that  ambulance stopped for KKR convoy to pass.

Mayanksinh, Joint Commissioner of Ahmedabad, has denied any such incidence in Ahmedabad. He stated that the Ahmedabad police will never stop an ambulance for any VIP convoy, neither for IPL nor for any minister.

He reckoned that there might be any confusion or an attempt to defame the police with the help of fake video.

“We have seen the video and are yet to verify whether the traffic at the said junction was stopped by Traffic Police or Ahmedabad Police. The police will never stop an ambulance on its way for any VIP convoy, be it of IPL players or any minister. We even don’t stop hearse vans for convoys.

“The case could be of momentary confusion. This is a malicious attempt to tarnish the image of police with fake and defamatory video,” Mayanksinh said while speaking to the Indian Express.

Another senior police official said that the in video there is no sign that ambulance was in a hurry as it was not using siren to make way for it.

He also explored that it is also a possibility that  ambulance only arrived  at the traffic junction when the convoy was passing and  ambulance waited  just for 5-6 seconds. 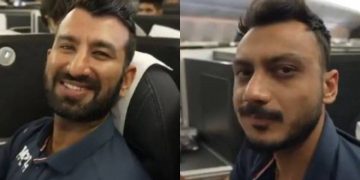 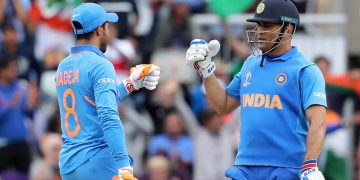 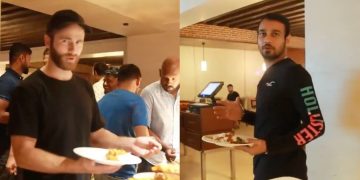 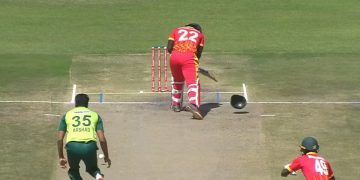 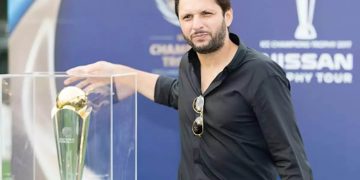