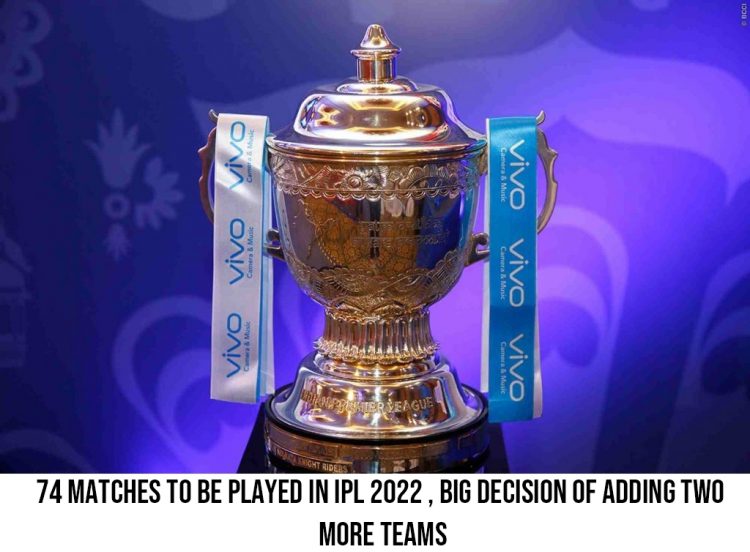 The Board of Control for Cricket in India has revealed that two new teams will be added in the Indian Premier League before 15th tournament of IPL.

So a big change will be made for next IPL season as total 10 teams will be playing and total number of matches will be 74.

Recently an internal meeting was held at the BCCI headquarters and the information regarding the change was revealed in the meeting that 74 matches to be played in IPL 2022.

BCCI has already filed the tenders for including two new teams and most probably, the procedure will be finished by October.

Interest of fans in IPL is quite good and BCCI want to increase the number of teams but because of that, there may be change in stages of IPL.

Previously also, two new teams were added in 2011 but both, Kochi Tuskers and Pune Warriors withdrew from IPL.

14 additional matches will be played and because this increased number, BCCI will get more than Rs 800 crore. It is expected that they will be much increase in amount in 2023 after the end of current media rights deal.

According to the Hindustan Times, BCCI is planning for 74 matches to be held.

Previously also same format was followed in 2011.At that also there were 10 teams which were divided into two groups.

If this pattern will be followed, than each team will have to play 14 league matches.

On the other hand, if the current format is followed with the total of 10 teams instead of 8 teams, then a whopping 94 matches will be held in IPL 2023 season.

94 is a big number, it must be kept in mind that viewership and interest of cricket fans must not degrade because of increase in number of matches.

BCCI official stated that the board and broadcasters are not ready for 94 matches and reason behind that is lack of availability of overseas player as well a proper window.

BCCI official added that board is going to consider bigger window in upcoming years.

Now it is not possible to have bigger window so it has been decided that 74 matches to be played in IPL 2022. 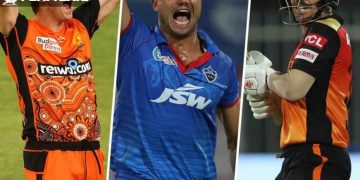