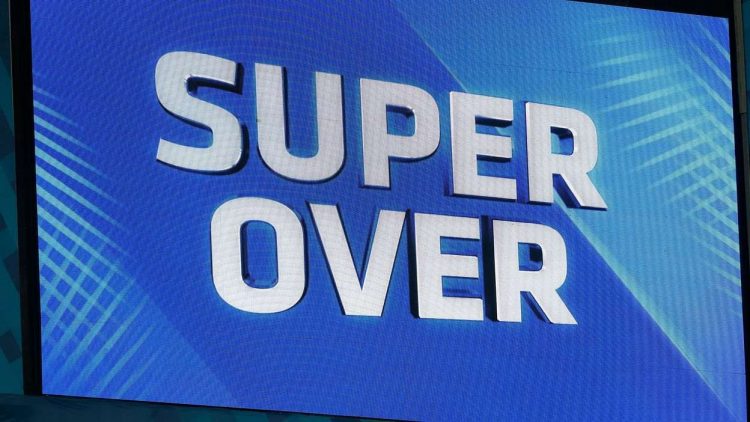 Super Over is a method used in cricket matches of limited overs, when both teams play one, additional over of six balls in order to determine the winner of the match.

Indian Premier League has always been the source of joy and excitement over the years. This excitement goes to highest level when the match goes to the last ball. Enthusiasm increases when both teams end up with the same total and Super Over decides the winner of the match.

Cricket fans hope for a tie in the final over because the match becomes more enjoyable and interesting.

In this article, we will give the information of tied matches in IPL history whose winner has been decided with the help of a Super Over.

The absence of Dhoni was telling for Chennai Super Kings .It could not get over the line while chasing target of 137. KXIP chased down 10 for the victory in super over.

RCB’s Vinay Kumar conceded 14 runs in the 18th over. Then he bowled brilliantly and gave away only six runs in the 20th over and earned tie for his team. Cameron White smacked Vinay Kumar for two sixes and scored 20 in the Super Over.

RCB was involved in a tie nine days after the first tie. Virat Kohli and A. B. de Villiers scored 103 runs for the third wicket in a chase of 153 runs. RCB went from 129-2 to 138-7 in 17 balls. Ravi Rampaul and Vinay Kumar smashed 11 in the final over for the tie. Rampaul picked up two wickets in the Super Over win.

Kolkata Knight Riders and Rajasthan Royals were involved in a tie in Abu Dhabi. KKR was in need of 16 from 12 balls and with six wickets in hand. Royals’ James Faulkner changed the game with three key wickets in the penultimate over.Second tie was there in the Super Over. Both teams scored 11 apiece, but the RR got the victory on the boundary countback rule.

Jadeja hit run out Jasprit Bumrah and Krunal Pandya and that is really memorable. But Bumrah strangled Lions in a chase of 12.

Andre Russell’s excellent hitting hoisted KKR to a score 185.DC’s Prithvi Shaw smashed 99 off 54 balls. Delhi Capitals went from 170-2 with 14 balls left to a tie in the end. In the chase of 11 runs, Kolkata Knight Rides lost its Super Over.

Pandey hoisted Pandya over the boundary for a six in last ball and tie the scores.In the Super Over, the Sunrisers Hyderabad duo ran into Bumrah, and he conceded eight runs. Pandya smashed a six off the first ball and Mumbai Indians sealed the two points.

8 were needed off 6 in the Super Over. Mumbai Indians chased 202 to win and was off the pace until Kieron Pollard and Ishan Kishan turned the match in their favor. Their partnership added 119 runs. Ishan Kishan missed his century by one run and Pollard was unbeaten on 60 off 24 balls. Royal Challengers Bangalore emerged on top.

Punjab edged past Mumbai for a thrilling victory in an IPL encounter.

SRH and DC played a thriller game and it ended up in a tie. The Delhi Capitals chased down the total of 8 runs and registered victory against SRH. 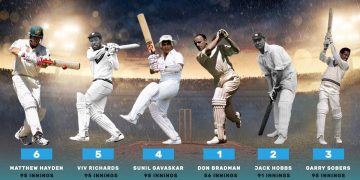 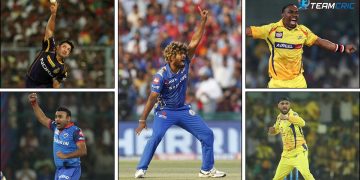 Top 10 wicket-takers in history of IPL 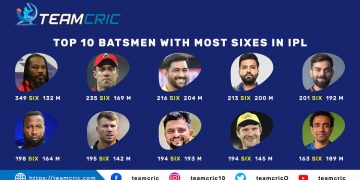 10 batsmen to hit most number of sixes in history of IPL , Fantastic hits by batsman 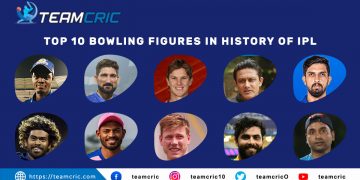 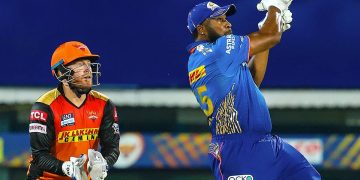