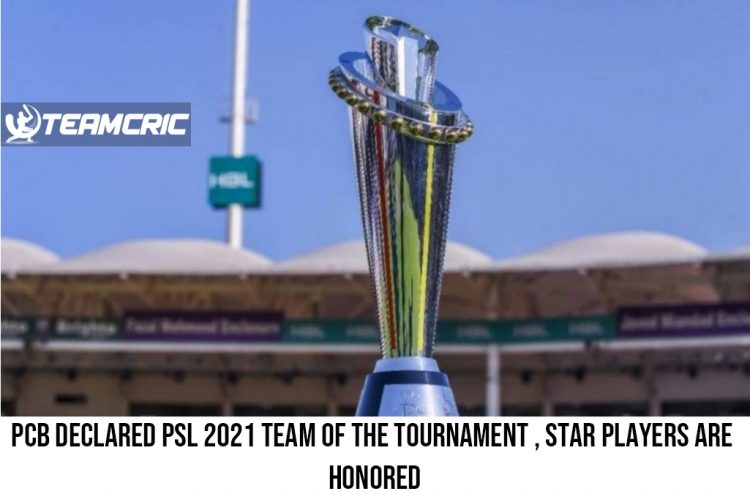 Multan Sultans have emerged as winner of mega event of Pakistan and registered their name in history of PSL.

The completion started among six teams on 21 February, 2021 and two teams moved step by step to touch the peak of success, finally Multan Sultans were able to attain the top position.

Quetta Gladiators are lagging at the last position on the score table.

Yesterday, Pakistan Cricket Board announced the names of star players of PSL 2021.PCB declared PSL 2021 Team of the Tournament.

2 players are picked from each Lahore Qalandars and Peshawar Zalmi.

1 player is selected from Karachi Kings.

No one is included from Quetta Gladiators.

PCB declared PSL 2021 Team of the Tournament and the players are: 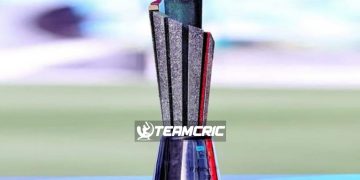 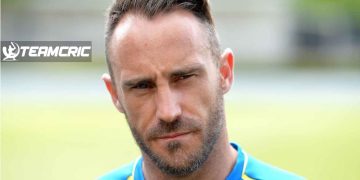 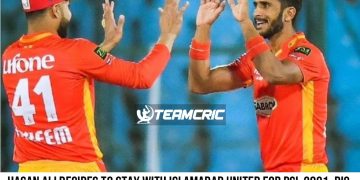 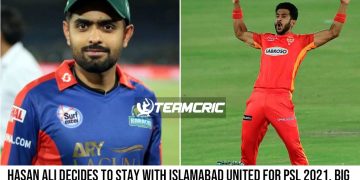