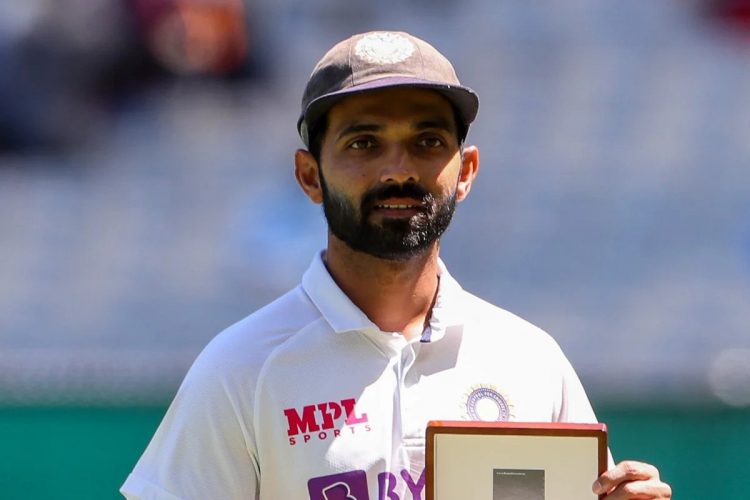 Warm wishes for Ajinkya Rahane on his 33rd birthday:

Ajinkya Rahane turned 33 on Sunday and wishes came from all around on the special day of vice-captain of the Indian team.

Ajinkya Rahane has shown his highly energetic performance on cricket field for a decade and now he is getting ready for one of the biggest challenges in his Test career. He is going to play against New Zealand at the Ageas Bowl, Southampton for World Test Championship final which going to be held from June 18 to June 22.

Warm wishes for Ajinkya Rahane on his 33rd birthday by BCCI. Board of Control for Cricket in India wished Rahane on his birthday and  posted a video of Rahane’s gritty 115-run knock while playing against South Africa in 2019.

Indian team captain , Virat Kohli  wished Rahane with the help of his Instagram and Twitter accounts. He wrote, “Happy birthday jinks. Lots of peace, happiness to you and many more memorable partnerships with you.”

Rahane played a vital role in India’s victory Down Under in the Border-Gavaskar Trophy 2020-21.

In absence of Virat Kohli , Ajinkya Rahane performed his very well as leader and achieved victory in  Melbourne .

India achieved victory in all three ODIs under the captaincy of Rahane.

He has scored 7920 runs in 183 internationals so far and recently led India to the famous Border-Gavaskar Trophy victory in Australia in 2020-21 💥 pic.twitter.com/ni8dhKxQlN

A perfectly timed birthday wish for Jinks, just like any of his classy shots 😉🤩

The Karate Kid in you was seen in Australia. After the 36 all out in Adelaide , the way you led from the front in a historic test series victory will always be etched in every Cricket lover’s memory. Happy Birthday @ajinkyarahane88 Kee May pic.twitter.com/ZCIEPA2hJC

Wish you a very Happy Birthday Brother @ajinkyarahane88 🎉.. Lots of love to you & your family.. Best wishes

The man with Golden Heart, Shadow of The wall, cool & positive attitude. Wishing you a very Happy Birthday 🎉
May God full fill your Dreams@ajinkyarahane88#AjinkyaRahane

Sheikh Suleman is a Engineer by profession. He write blogs as a Hobby. He likes reading articles and watching documentaries. He love to watch and play cricket from my childhood. 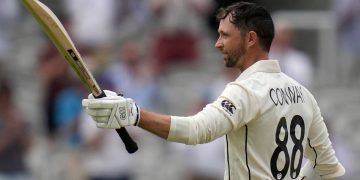 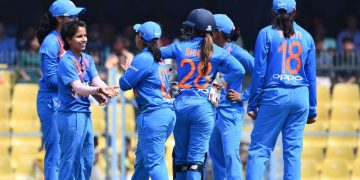 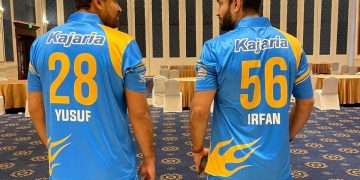 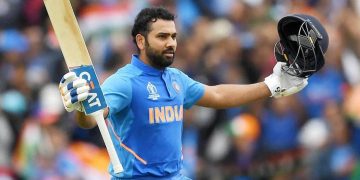 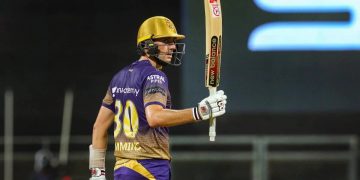 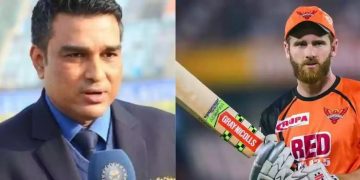