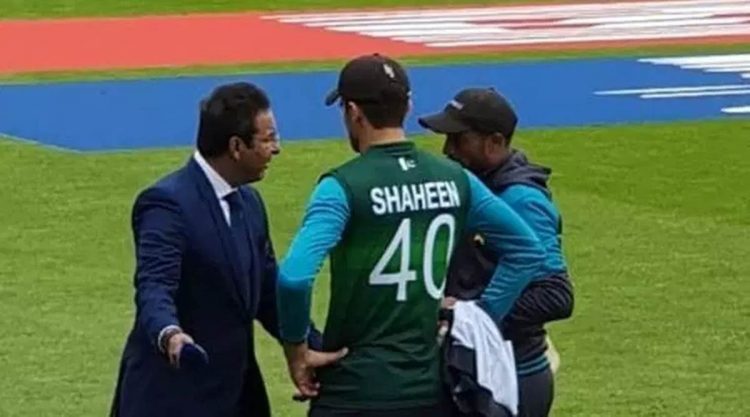 Mohammad Amir should be included in T20 World Cup squad of Pakistan.(Photo Source:Twitter)

Mohammad Amir should be included in T20 World Cup squad of Pakistan :

Former Pakistan pacer, Wasim Akram said that Pakistan is in need a bowler like Mohammad Amir to guide the young generation.

Wasim Akram has given his views that Mohammad Amir should be in Pakistan’s squad for the T20 World Cup.

In December 2020, Mohammad Amir did announcement about retirement from international cricket. A big announcement at the age of 29 only gave rise to lot of ruction in cricket fraternity of Pakistan.

Later Mohammad Amir withdrew his retirement, but also said that he will not make a comeback in the presence of current team management.

“I am very surprised because Amir is a very experienced bowler and one of the best in the world in T20 cricket. Personally, I think he should be in Pakistan’s World T20 squad,” Wasim Akram told a TV channel, reported by Firstpost.

Former Pakistan skipper, Wasim Akram favored Mohammad Amir’s decision of taking retirement from Test cricket and said that it was his personal decision and no offence should be taken from that. He was clear cut in saying that other players have also taken the same decision but no one point out that.

“Other players have done it but no one says anything about them. So why Amir? I think if he is available for other formats he should be playing for Pakistan.”

Mohammad Amir plays for Karachi Kings in the Pakistan Super League and Wasim Akram is the director of cricket and the head coach of the Karachi Kings.

Wasim Akram expressed his views that experienced bowlers are needed in in World Cup events to give advice to younger bowlers.

“In World Cup events you need experienced bowlers who can also advise and guide the younger bowlers,” Akram feels.

Wasim Akram said that very much fuss is created personal calls decision of Amir. There is nothing to blame Mohammad Amir as other players also take time for the birth of their child.

The veteran said, “Other players also take time off for the birth of their child so what is the big deal.”

Because of high number of cases of COVID-19 and condition prevailing due to pandemic, T20 World Cup can be shifted to the United Arab Emirates .According to Wasim Akram, Pakistan could have an advantage if T20 World Cup takes place in the gulf country.

He also stated that there is need of more impact players, who can give their performance without any fear of failure for the mega event

“We need to have more impact players in the T20 squad, those who can play without fear of failure only then can we do well,” Akram added.

Sheikh Suleman is a Engineer by profession. He write blogs as a Hobby. He likes reading articles and watching documentaries. He love to watch and play cricket from my childhood. 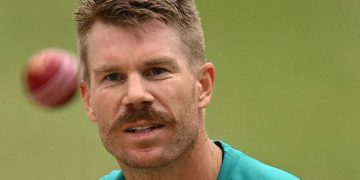 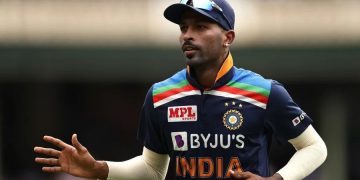 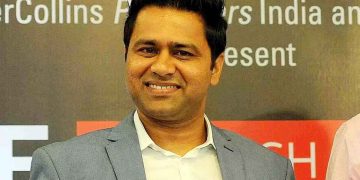 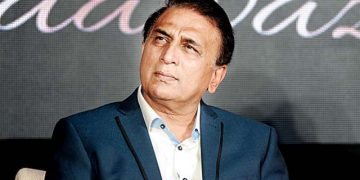 Sunil Gavaskar revealed the names of 2 bowlers whom he feared 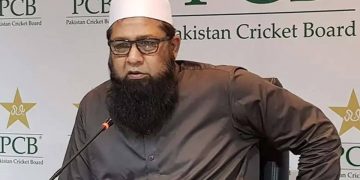 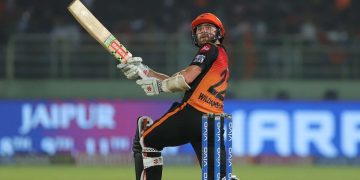 Alas!Kane Williamson and other New Zealand players may not be part of IPL 2021 if it is restarted in September